Animal charity, as broadly used in the colloquial sense, encompasses many different kinds of nature-focused nonprofit organizations.  Many of the largest are considered by some to be the best animal charities, existing to protect and conserve the natural beauty of our planet, while advocating on behalf of organisms that cannot defend themselves. They protect natural habitats in which these animals live. Typically funded through a combination of grants, corporate partnerships, and private donations, animal charities convert financial contributions into initiatives that protect animals, plants, and nature.

Despite these numerous variations, animal charities generally feature similar principles and goals. In precise terms, animal charities strive to minimize the impact of human behavior on the natural inhabitants of Planet Earth. Animal- and nature-focused nonprofits often fall into one of three categories — Wildlife Conservation, Animal Welfare, or Zoos and Aquariums. 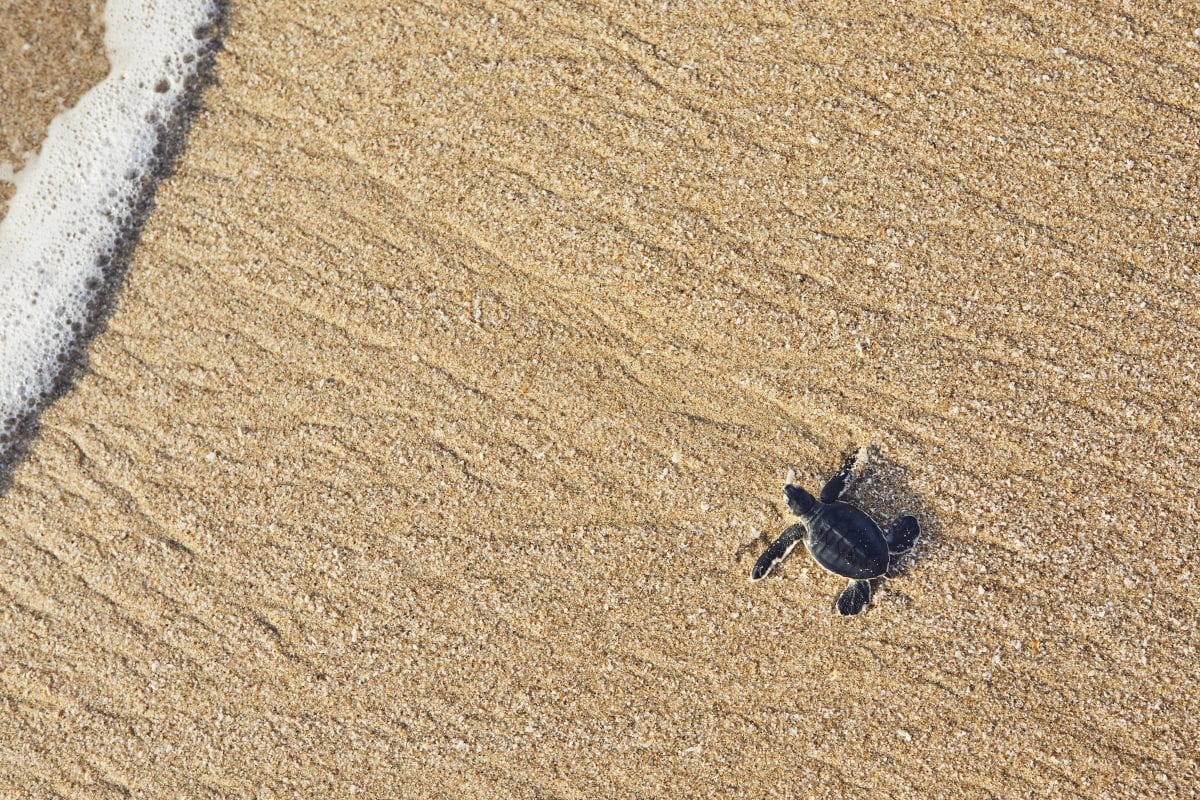 Wildlife conservation refers to the practice of safeguarding natural habitats to ensure the continued survival of their plant and animal residents, including insects. As natural environments continue to dwindle worldwide, it is increasingly necessary to engage in these efforts of animal conservation and wildlife protection. Otherwise, future generations will not be able to experience the full extent of our planet’s natural beauty.

An example of such a conservation charity is the Sand County Foundation. For more than 50 years, this foundation has leveraged ethics, incentives, and science to foster private land conservation by private landowners. By promoting the ethical management of natural resources, the Sand County Foundation makes it possible to advance business and environmental interests at the same time. A second example is the Hawaii Forest Institute, which is a leader in forest and animal conservation in Hawaii.

Although each conservation organization is different, many of the best wildlife charities focus on similar goals to protect the natural environment. They generally take care to address Threats to Wildlife, Species and Habitat Conservation, and Conservation Genetics.

In the modern, industrialized world, there are countless threats to animal and wildlife survival. The following categories represent some of the major threats to wildlife on our planet today.

In order to combat threats to animal and wildlife survival, it is vital to engage in species and habitat conservation. These two approaches protect nature in different ways, but each can be extremely valuable for animal and plant species as well as their natural habitats.

Genetic diversity is crucial to the long-term survival of animal and wildlife species. When an animal or wildlife population has a low diversity of genes, there is an increased risk of potential extinction. This is because species with high levels of genetic diversity are better equipped to evolve and adapt to changing environments.

The practice of conservation genetics aims to address this risk by preserving and restoring genetic diversity in various species. Using a multitude of techniques, it is possible to increase the genetic diversity of many species, helping to ensure their continued survival. 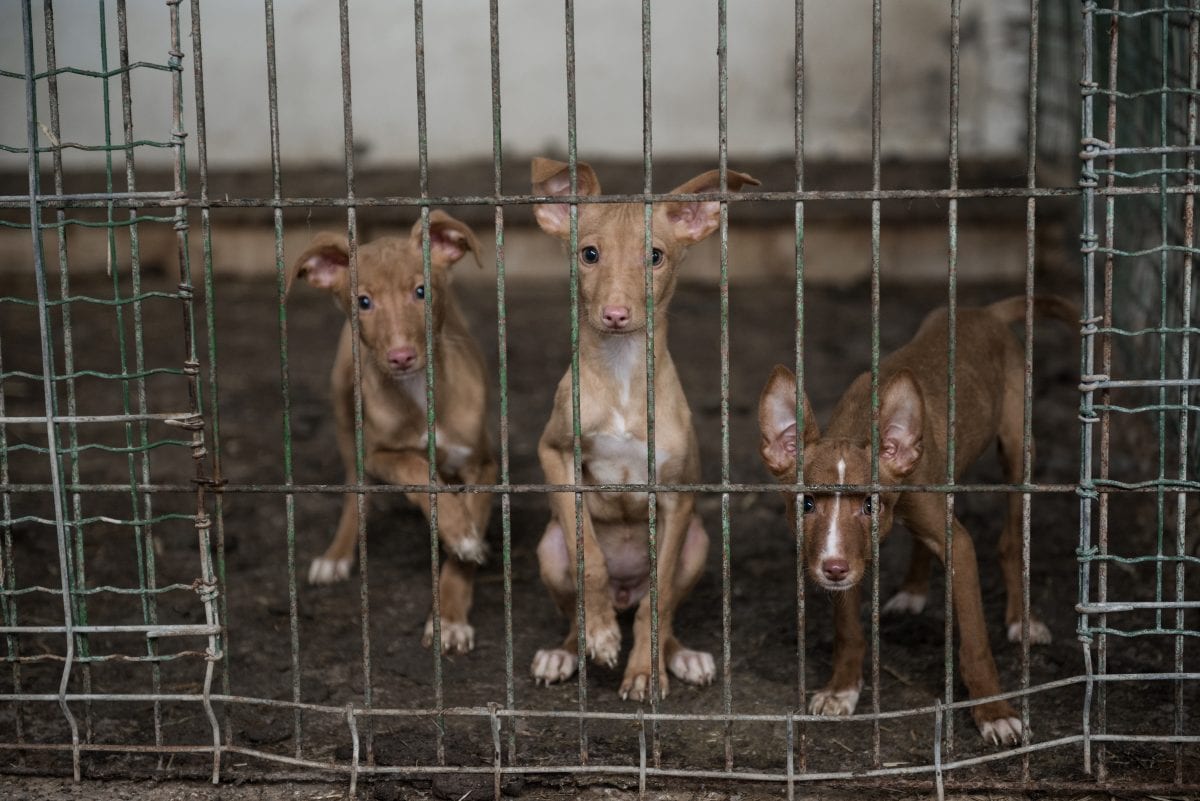 An example of an animal protection society is PAWS Chicago. Since 1997, this organization has fought tirelessly to transform animal welfare standards. By advocating against the needless killing of domestic animals, PAWS Chicago stands up for the life and dignity of domestic animals. This organization also works to end the overpopulation of homeless animals through a variety of policy, practice, and education endeavors.

Even though each animal rights organization is unique, many share and promote  the same values, including Welfare Standards, Animal Rights, and concern for humane Breeding and  Overpopulation prevention.

The promotion of universally accepted animal welfare standards is a central aspect of many animal rights organizations. Although there is often disagreement as to the relative importance of certain standards, the categories below represent commonly held beliefs for the ethical treatment of animals.

Animal rights embodies the idea that nonhuman creatures are entitled to many of the same rights as their human counterparts. More specifically, animals have the right to basic necessities, including food and water, shelter, and freedom from pain or suffering. Several of the leading animal rights philosophies are summarized below.

Inhumane breeding and overpopulation of certain species with economic value, including nutritional and recreational value, are a serious threat to animal welfare. Problems arise due to human demand for these animals – demand that is impossible to satisfy through natural reproduction or humane breeding.

A puppy mill is an  example of these problems. Such breeding facilities are commercial enterprises that prioritize profit maximization over the ethical treatment of animals. In order to satisfy human desire for certain breeds or cross-breeds of dogs, puppy mills often disregard animal welfare standards. 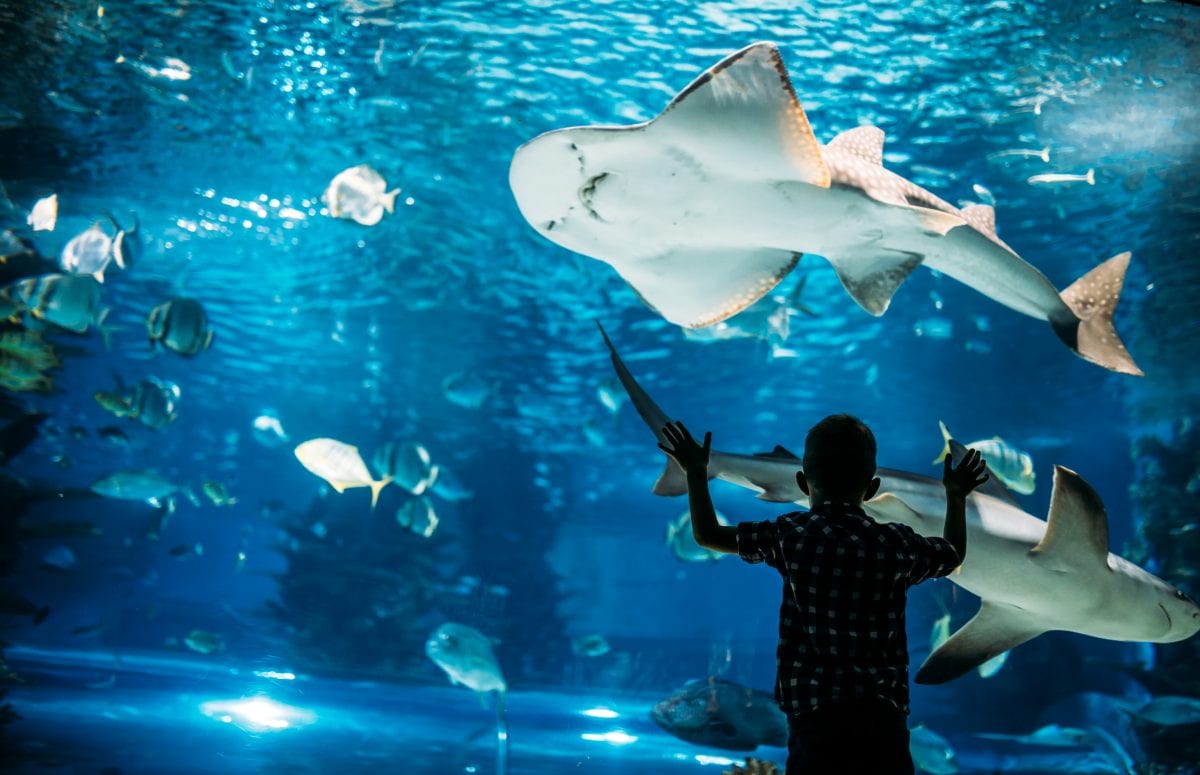 Zoos and aquariums are organizations to maintain protected environments for various species of animals and aquatic wildlife. These organizations play a crucial role in the conservation and protection of these species. Although certain zoos and aquariums have a bad reputation for mistreating animals, most subscribe to high standards for animal welfare.  Such institutions also advance education and research to assist in safeguarding species from extinction.

Despite the fact that zoos and aquariums are separate and distinct entities, many endeavor to achieve the same goals, including Protection, Research, and Education.

Given the many survival challenges that land and marine wildlife face in the modern world, it’s no wonder there are so  many “threatened” and “endangered” species. And research suggests there are countless others on the brink of extinction, whose global range might be only a hectare in size. Consequently, protection and conservation is a central goal for zoos and aquariums. Increasingly, the objective is to place in the wild individuals that have been bred in captivity, in zoos and aquariums. This takes remarkable effort, so that the captive-bred will prosper in their wild homes.

Zoos and aquariums attempt to minimize the impact of removing animal species from their natural habitats by focusing on the following measures.

Zoos and aquariums enable valuable research into the needs of various land and marine species. Whether this research occurs in the “wild” at a protected sanctuary, in their natural habitat or within the artificial confines of zoos and aquariums, it furthers  understanding in many different areas of interest, including those outlined below.

Zoos and aquariums play a unique educational role for scientists, veterinarians, and the general public. Visitors and researchers can learn about wildlife from exotic habitats. For example, urban visitors might only have the ability to see, interact with, or learn about animal species in a zoo or aquarium environment. Further, zoos and aquariums provide insight into reproductive and nutritional behaviors.

Without zoos and aquariums, and field research, it would be even more difficult to learn about animal behavior, enabling us to promote their welfare. Such research and studies in controlled environments can shed light on the innate behaviors of wild animal species.

Do You Want to Help Animal Charities Protect Natural Wildlife?

If you have a passion for animals, plants, or nature, you can make a real difference by finding animal charities to support. These charities rely on contributions large and small to protect wildlife and safeguard their habitats. Without donations from individuals like you, animal and nature charities would be hard-pressed to accomplish their organizational goals. So if you care about preserving the wonders of our planet, step up to the plate today and help animal and nature charities conserve animals, plants, and nature.

Learn how to support your charity today.